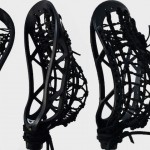 Like the original Rock-it Pocket, this NO WHIP Pookie Pocket is also tracked in the center, but the big part (bag) of the pocket is moved down to the bottom of the head near the throat, just behind the foam stop. At the top part of the head near the scoop, the track is strung tighter, lifting the ball so the pocket releases the ball right off the throw strings. With three individually adjustable throw strings, it is easy to make sure the ball never hits off the plastic scoop when you throw, if that is the feel you like.

This pocket is popular with attack men who hold and cradle the stick in a vertical position. It has also been a hit with defensemen because the ball stays low in the pocket, which helps to absorb stick checks. Since this pocket has virtually no whip, the pass is always clean.

The Pookie Pocket was the first variation on the original Classic Rock-it Pocket. It was developed first for an ex-Cornell attack man I coached with at Pepperdine University in Malibu, California, named Tarik Ergin, who liked to hold the stick in a vertical position at all times when he had the ball and worked cage-ward. Actually he never really cradled at all. He just got his body in a position most protective for the ball, and he had the biggest bag possible down low. On top of that he stacked his foam ball stops up in the throat to hide the ball better. Tarik had played at Cornell for Richie Moran back when that program was winning some early National Championships.

Tarik brought with him and to me a few stick tricks. 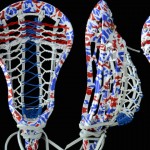 Several years later we advanced the concept for the first Ram “star” that I coached when I got to CSU, Pat Shanley, the school’s all-time leading scorer. His nickname was “Pookie,” and I can¹t even remember exactly why they called him that. Pat scored over 200 points one season with this Rock-it Pocket mutation. Pat weighed like 120 pounds soaking wet. He was forced to pick himself up off the ground plenty of times during the course of almost any game. But I would look up at the end of pretty much any day and there he was with his nine points or whatever filling up the score sheet.

Pookie Pocket sounded better than either the Tarik or the Ergin, and so, with apologies to Tarik, the Pookie was born in Colorado during the latter part of the 90’s.

One important thing to know about this pocket is that it is not made for side-armers, or anyone who likes to “drop the stick down” when they shoot.

The release is very quick. The deep part of the pocket sits the ball down in the head, tucked in behind the foam stop. The ball starts “rolling” when it is still very low in the pocket. By the time it hits the throw strings, the ball is ready to jump out.

The Pookie Pocket takes virtually no maintenance. We caution to make sure the ball can roll out easily from the Pookie when the stick is in the vertical position and then tilted forward. This, in case the referee inspects your stick to see why the ball doesn’t come out when they check your stick when you are out there running around. 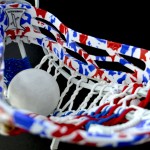 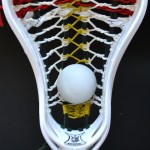 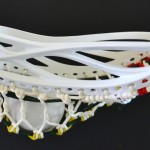 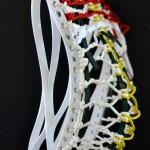 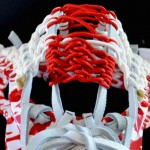 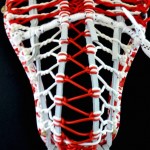 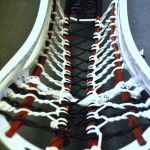 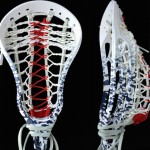 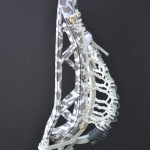 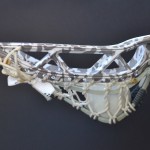